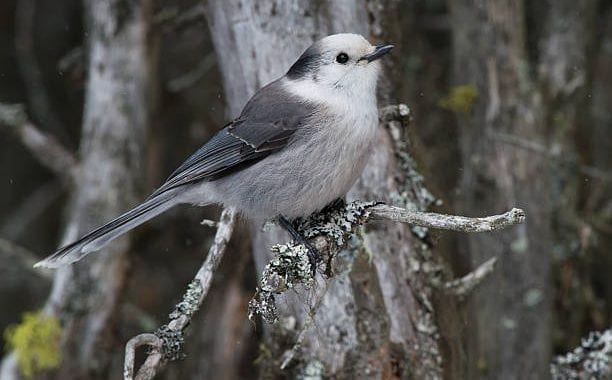 From the files of “Hinterland Who’s Who”

To read the entire article, click here on “Whiskey Jack”